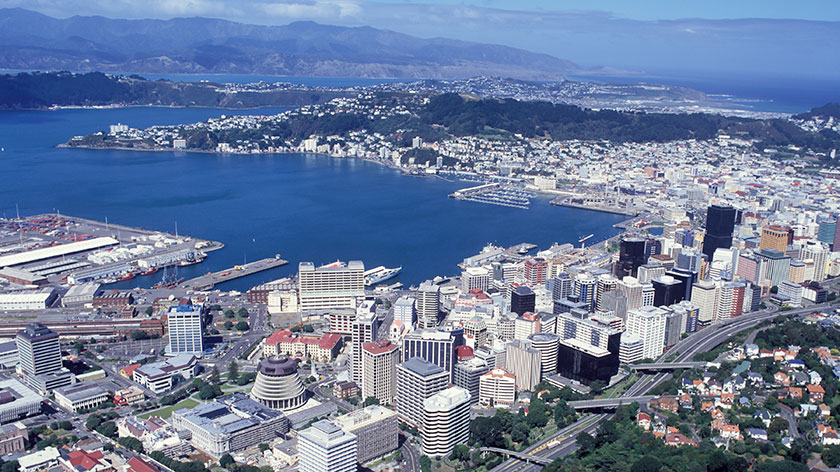 New Zealand is the second most prosperous country in the world as per a report by The Legatum Prosperity Index 2018 while comparing with 149 other countries.

New Zealand has managed to flourish as one of the safest, richest, and peaceful countries of the world. The Legatum Institute releases Global Prosperity Index annually where it ranks the top most prosperous countries in the world. Everything is analyzed be it economy, education, governance, security, health, and more. Out of top-performing countries such as Norway, Switzerland, Denmark & Sweden, New Zealand made the cut. Aotearoa is one of the most tolerant countries towards immigrants, as per Legatum’s report.

New Zealand ranked least-corrupt country in the world, yet again.

Transparency International releases Corruptions Perception Index where it ranks the countries on the basis of public sector corruption. New Zealand’s scores 89 out of 100, moving marginally ahead of Denmark.

All in all, New Zealand is doing pretty well as a country while it continues to give a vast amount of services to people in terms of social capital, civic participation, education, and much more.

Get To Know Everything About New Zealand Student Visa

A Success Story Of Vipul Mahajan & Family in New Zealand